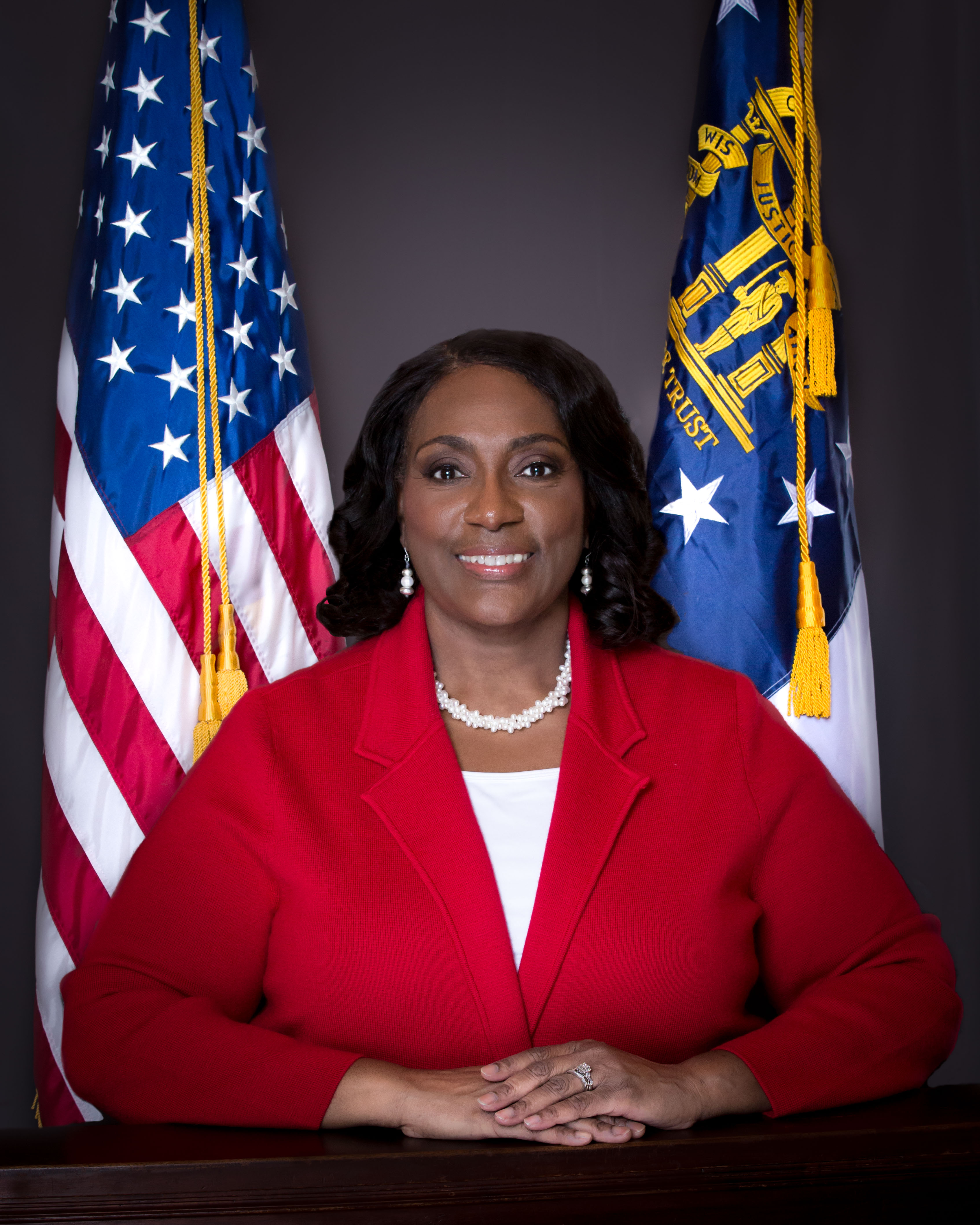 Dr. Estella Edwards Shabazz was first elected to the Savannah City Council in 2011 and is currently serving her 3rd term as the 5th District Alderwoman. Dr. Shabazz was elected by her Council Colleagues to serve as the Mayor Pro Tempore during this 3rd term from 2020 to 2024.

She received her Bachelor of Science Degree in Civil Engineering Technology from Savannah State University, her Master of Divinity Degree from Turner Theological Seminary at the Interdenominational Theology Center in Atlanta, GA, and her Doctorate of Ministry Degree from United Theological Seminary in Dayton, OH. Dr. Shabazz was the first African American Woman Civil Engineer to be hired by the City of Savannah. She has been a business woman and entrepreneur for over 36 years. Dr. Shabazz is currently the 2nd Vice President of the Georgia Municipal Black Caucus of Local Elected Officials and has been a member going into her 9th year. She has served as the State of Georgia Regional Director for the National League of Cities National Black Caucus of Local Elected Officials since 2015 and was elected in 2019 to serve as the National Chaplain of the organization.

She has been a member since 2012. Mayor Pro Tem Dr. Shabazz is a member of the National League of Cities Women in Municipal Government from 2012-present.

Dr. Shabazz, a lifelong resident of Savannah’s 5th district, is married to Mr. Yusuf K. Shabazz and has four children.