Office of the City Manager

ABOUT CITY OF SAVANNAH GOVERNMENT

The City of Savannah o 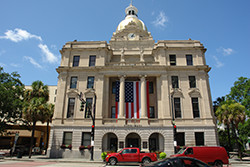 perates under a Council-Manager form of government. The Savannah City Council appoints the City Manager to serve as the Chief Executive Officer of the City, responsible for annual budget development and advising council on policy issues.

The City Manager serves as the Chief Executive Officer for the City of Savannah, the state’s second largest municipal corporation (excludes consolidated governments) with a $425M budget and 2,400 employees.

The City Manager leads an Executive Leadership Team of five Offices--
Police, Fire, Operations, Infrastructure and Development, and Community Services--to manage the organization day-to-day and provide administrative leadership to some 30 departments and service centers.  The administrative team not only implements the policies that Council adopts but also works with Council to develop a strategic vision/mission with core values for the community and the organization and sets the goals and objectives to achieve.  The City’s Charter, adopted in 1954, prescribes the City Manager’s powers and duties. 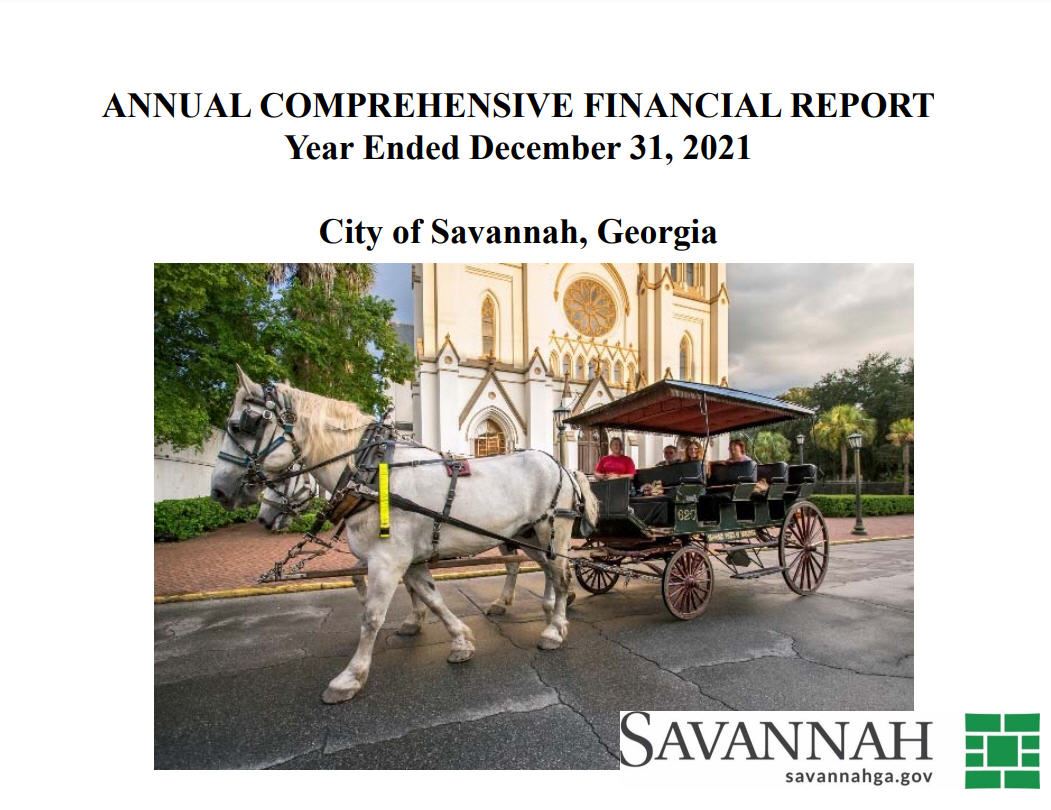