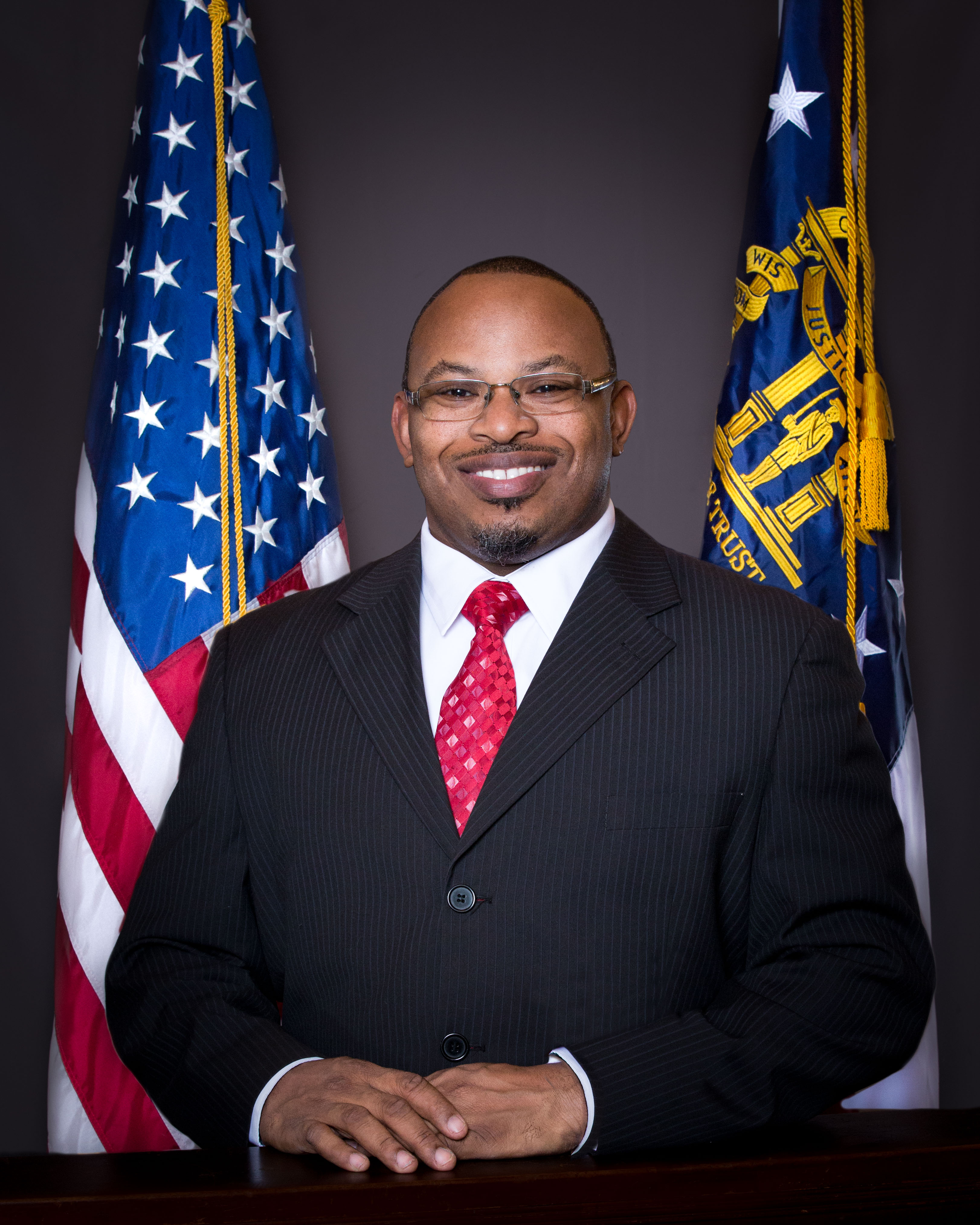 1. Married to Lenaida Green-Leggett. Father of 5. Three biological and two by marriage, and multiple young people who look up to him.

2. Son of Linda Harris and the late Eddie Leggett.

5. 35 year member of Holy Spirit Lutheran church. The only African American evangelical church in the south east under the Leadership of Pastor JJ Sanders.

7. As a community organizer and activist he has been at the forefront when it come to the needs and concerns of all people.

8. Mr. Leggett heard the call for public service and made a run for public office. First running for Savannah city council (2015). He then ran for county commission of Chatham County that same year. This young man has enlivened and electrified the electorate and is now motivating more people to become more active in the community.

9. Mr. Leggett has on several occasions shown leadership. Detric is well respected in the community for his work with the end gun violence program, He has taken child-size coffins into the public and into meetings as expression to the constant loss of life of our young people and the lack of urgency to create programs that will save our youth, he has calmed out of control crime scenes where the public would have become violent towards law enforcement.

10. To further support his community Mr. Leggett is serving as chairman of the citizens advisory board at the Chatham County jail to assure the rights of the inmates, staff, and families that are serviced by the jail.

11. Mr. Leggett has been recognized by multiple groups and government agencies for his work in the community. The MLK award Drum major award. And a proclamation from the Georgia house of Representatives to mention a few.

12. This year Mr. Leggett threw his hat in the race again to and ran for Savannah city council. This time he was successful. With over 60% of the vote Mr. Leggett is now the Alderman for the Second District of Savannah Ga.