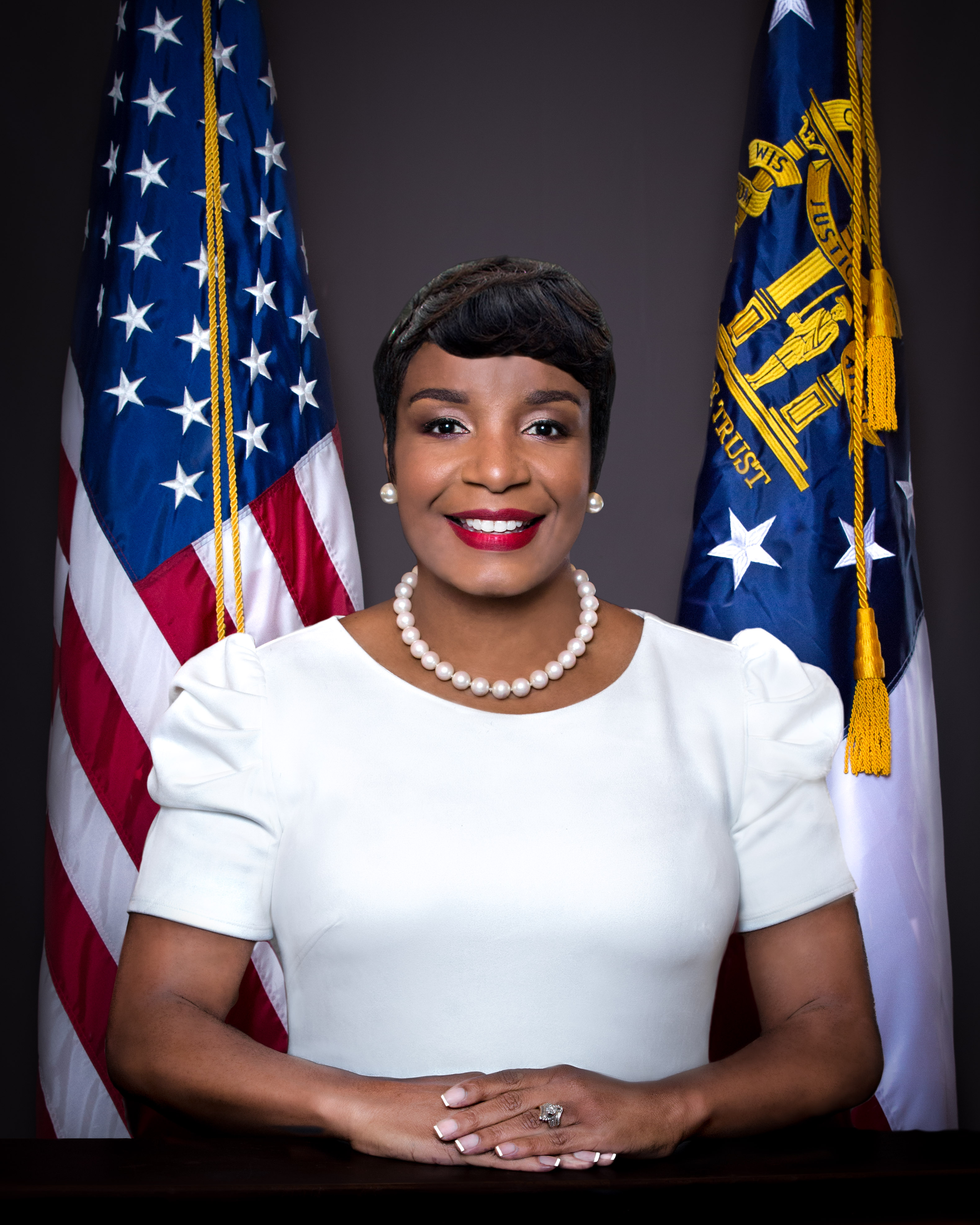 Kesha Gibson-Carter, is a highly experienced and multi-faceted social services and non-profit professional, who often gains accolades for her keen ability to resurrect and turn good organizations into great organizations.

She is most recognized for her caring spirit and commitment to community. For more than two decades she has devoted her career to helping those who cannot help themselves and advocated for individuals who are without a voice and often without hope. In addition, she has served in the capacity of adjunct instructor and Lead Faculty at St. Leo University. She is also the co-owner & founder of 2717; an educational & sports training facility for student athletes. Most recently, she labored as the Executive Director of the Rape Crisis Center of the Coastal Empire. Here, she transformed the organization, increased income, expanded programming, established new partners and secured a nearly million dollar property prior to departing.

Gibson-Carter is most proud of her work to enhance services for survivors and acquire justice for victims of rape and sexual assault. Other human services work includes advocacy for victims for domestic violence in the District Attorney’s office, support to homeless families with children at Family Promise, formerly Interfaith Hospitality Network , administrative programming for nutrition insecure seniors at Senior Citizens, Inc. She devotes herself to being a resource for people and a conduit for change.

As a public servant, she recently won her bid to become Alderman At Large, Post 1 for the City of Savannah. Gibson-Carter was awarded the 2015 Advocate of the year award by the United Way of the Coastal Empire, and led RCC in securing the United Way Volunteer Organization of the year award. Gibson-Carter was appointed to serve on the Georgia State’s Sexual Assault Protocol Committee. She also worked to for Chatham County’s Child Sex Trafficking Task Force, to support efforts to identify a Safe House within the coastal region. Gibson-Carter is a graduate of Fort Valley State University, where she earned a Bachelor’s degree in Criminal Justice, and Savannah State University; where she earned a Master’s degree in Public Administration.