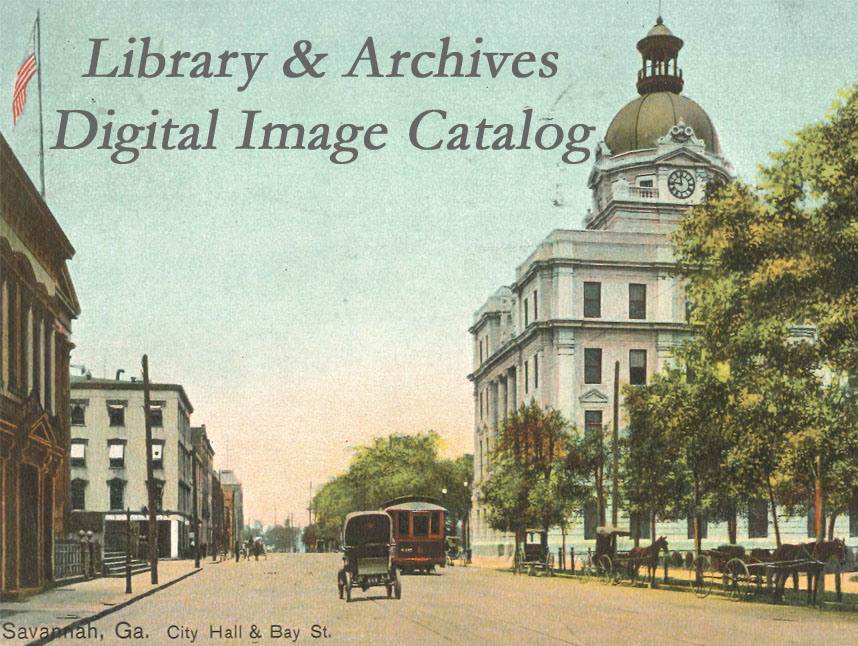 Major collections featured in the Digital Image Catalog include:

Note:  Only a portion of our archival holdings are currently digitized and new  digital images will be added to the catalog over time. 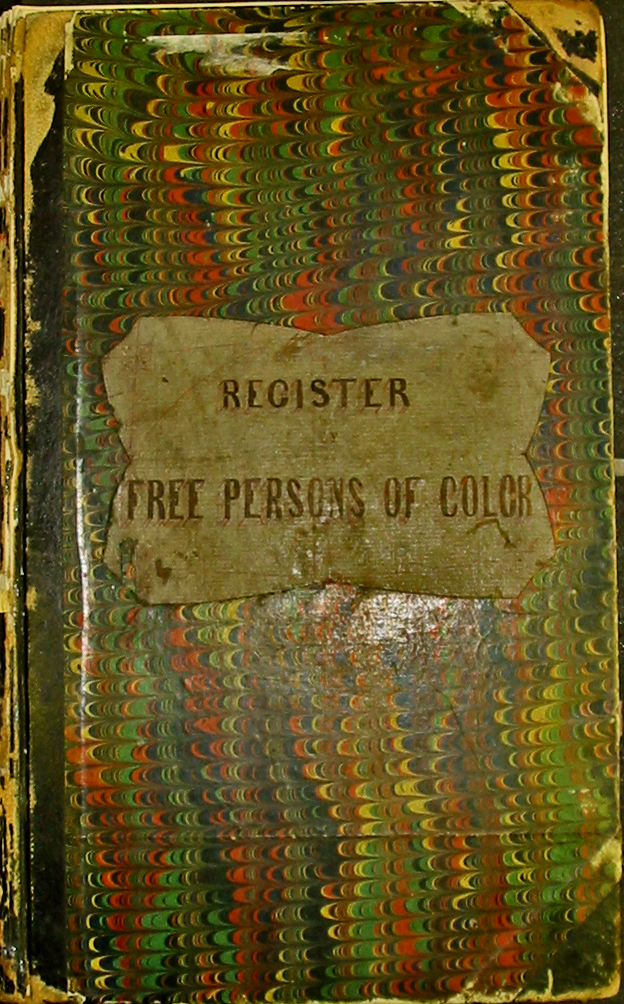 Several of the City's collections have been  made available to the public on-line through Ancestry.com to increase  their availability and access to those unable to visit Savannah in  person. 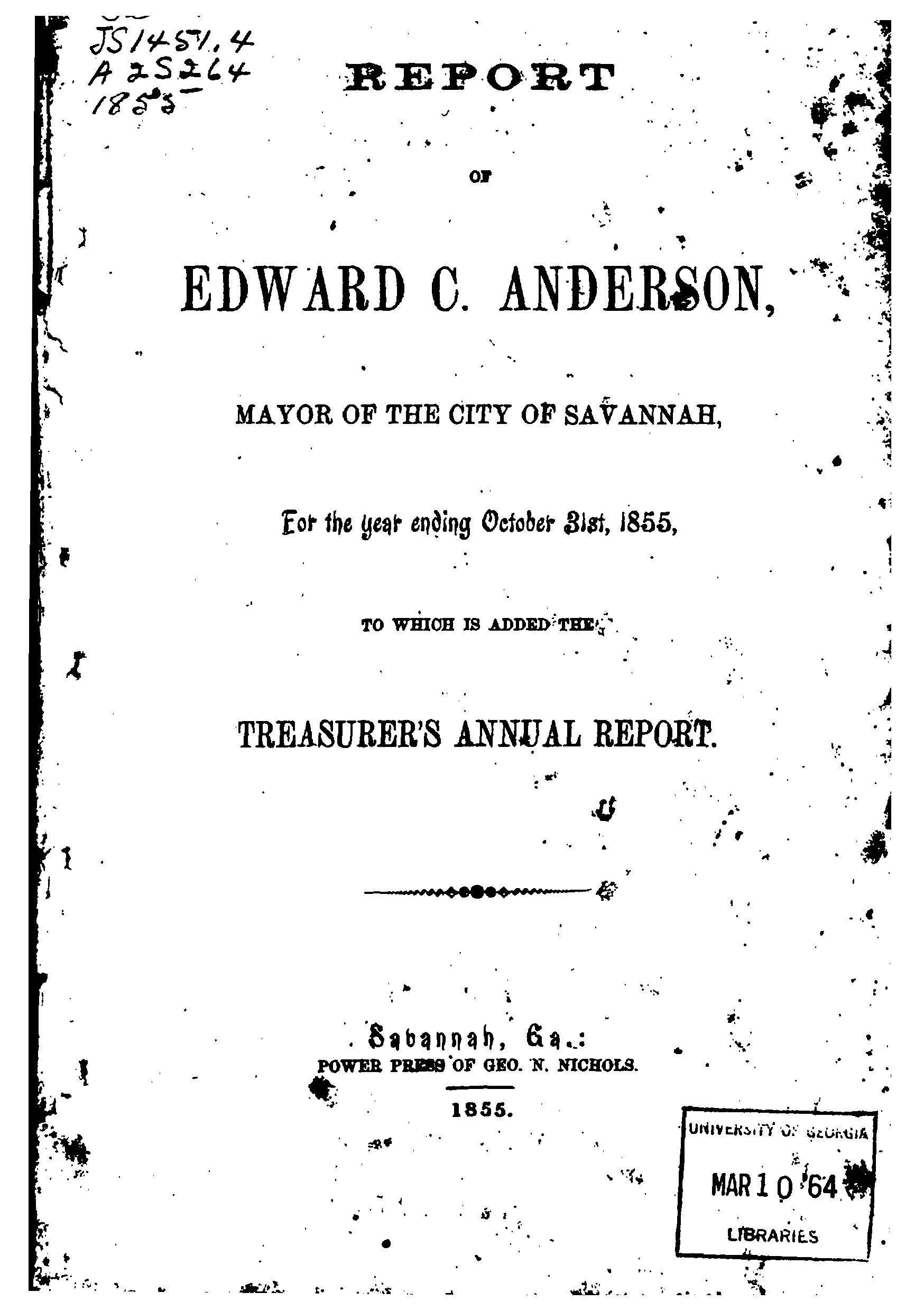 City Records Available through the Digital Library of Georgia

To start searching and using these collections online, please visit the Digital Library of Georgia.

Collections currently available through the Digital Library of Georgia:

*These collections were digitized with a policy of digitizing every page, front and back, so you may see blank pages throughout the digital document.

City Ordinances passed by City Council are recorded in the Ordinance Books in the Clerk of Council’s Office. Periodically, the City publishes all the ordinances on the books at a given point of time, as well as the current City Charter, as the City Code. The Municipal Archives retains copies of Savannah’s historical City Code books. The earliest published City Code dates from 1854 and includes City ordinances regulating the activities of slaves and free persons of color, as well as laws pertaining to the public market, the scavenger department, and more.

In partnership with the Historic Savannah Foundation (HSF), the Municipal Archives has digitized HSF’s Historic Savannah Architectural Inventory Ward Notebooks which include surveys of Savannah’s neighborhoods, by ward and lot, for research use by the public.

In partnership with the Savannah LGBT Center, the Municipal Archives has digitized the First City Network's Network News to document the history of Savannah's LGBTQ community and make this resource available for research use by the public. 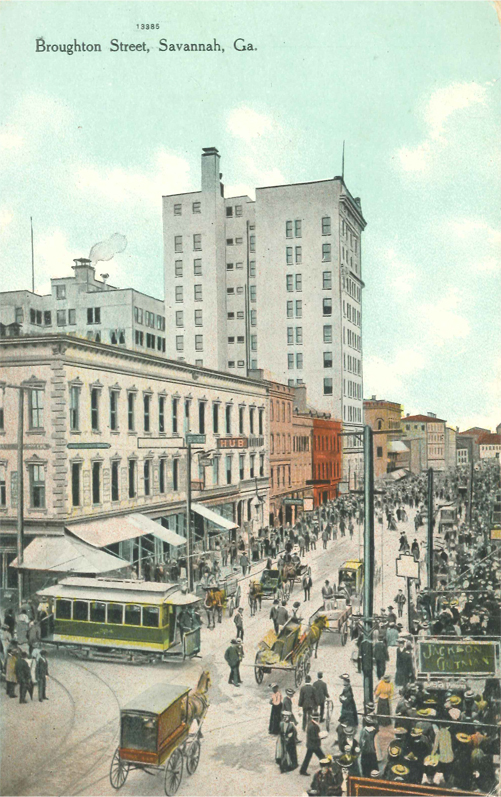 Stroll down Broughton Street, Savannah's "Main Street," through time by visiting our gallery of images from the City's archival collections, including items from the V. & J. Duncan Postcard Collection (courtesy of V. & J. Duncan Antique Maps & Prints), the Municipal Archives Postcard Collection, and the Municipal Archives Photograph Collection. The images span the 1890s through 1960s, and show changes in transportation and business over time, as well architectural styles and building facades. 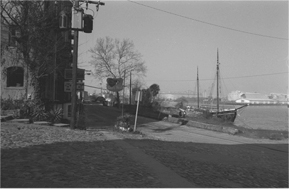 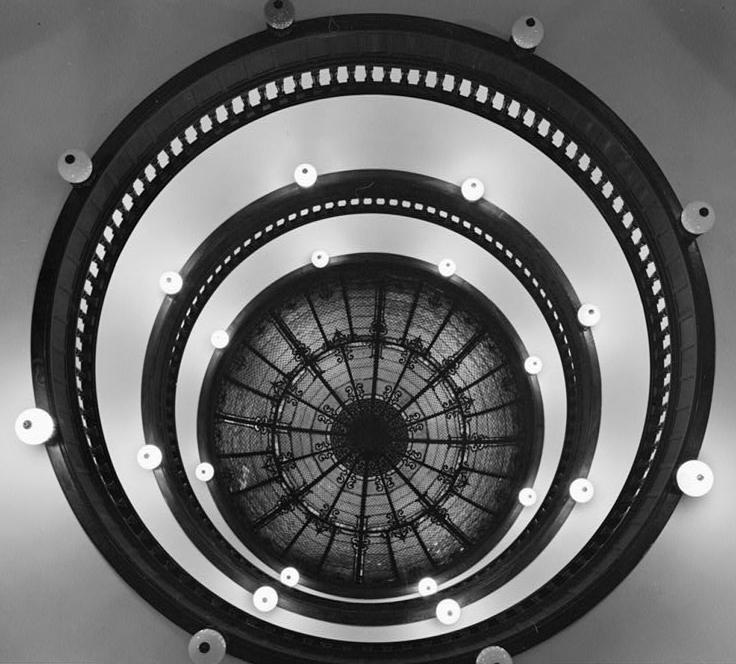 The Historic American Buildings Survey (HABS) collection, cared for by the Library of Congress, includes documentation of the City Hall of Savannah, Georgia. Collected around 1981, the City Hall HABS project (HABS, GA, 26-SAV, 61) includes forty-two black and white photographs, twelve data pages, and one photo caption page. The photographs include contemporary views of the building, as well as photographs of the plans and elevations drawn by Hyman W. Witcover, architect, circa 1904, during the planning and construction of City Hall (the original drawings are housed in the City of Savannah Municipal Archives). The data pages include a brief history of the building and a thorough description of its materials, and architectural style and details. 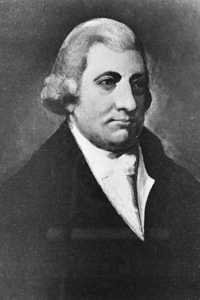