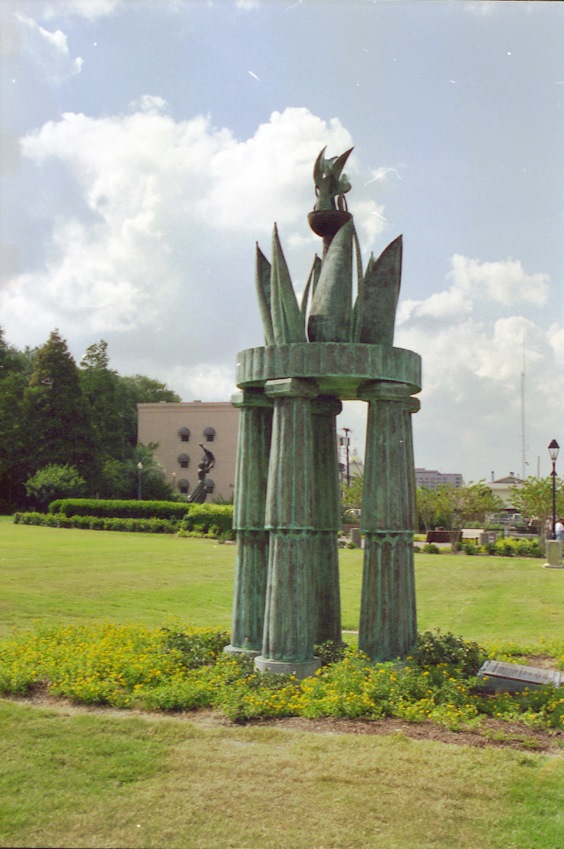 Summer 2021: Another Summer Olympic Games is upon us. Not only are many people looking forward to another exciting summer full of international sporting competition, but this year there is also special cause to look back and remember the 1996 Olympic Games held in Savannah on the occasion of their 25th anniversary.

This exhibition seeks to share some of the sights, sounds, and history of the 1996 Centennial Olympic Games in Savannah.

In September 1990, the International Olympic Committee awarded Atlanta the honor of hosting the 1996 Centennial Olympic Summer Games, beating out its competitor and the traditional favorite, Athens, Greece.

By bringing the Olympics to Georgia, state and community leaders wanted to showcase a socially and economically revitalized American South. Throughout the opening ceremonies, and the Games themselves, themes of the beauty, history, culture, and spirit of the South were highlighted.

The games in Atlanta also coincided with the 100th anniversary of the Modern Olympic Games, and this was another celebrated aspect of the 1996 Olympic Games. The Olympic Flag created especially for Atlanta includes several elements that symbolically represent the centennial milestone. The central figure resembles the Olympic torch atop a column, with the column's capital made of the number 100 and the five Olympic rings. The flame transitions into stars, representing the athletes' pursuit of excellence and the green of the lettering represents the ancient tradition of presenting winners with laurel branches. 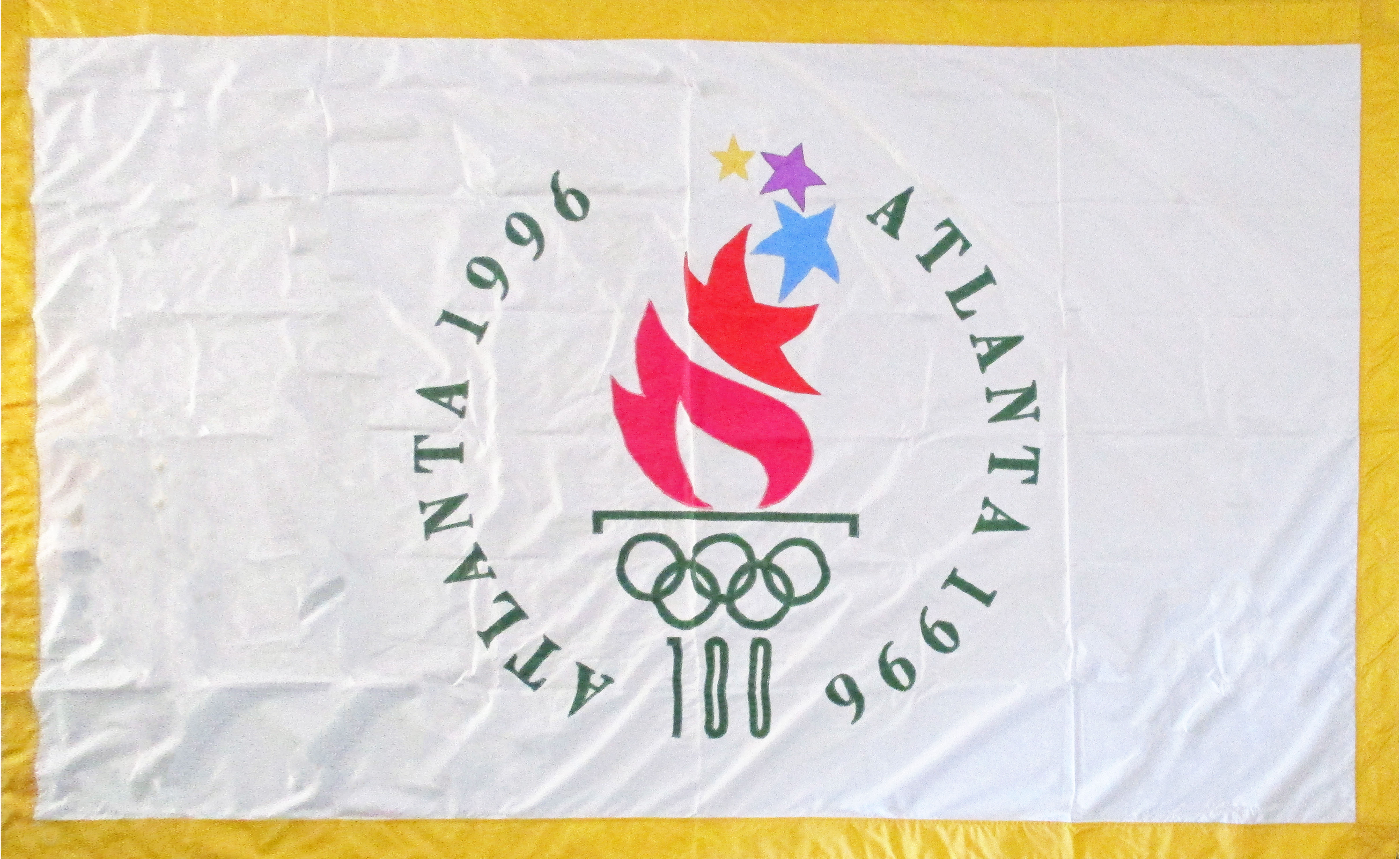 Timeline of Events in Savannah

Many of the significant Olympic events leading up to the Opening Ceremonies took place in Savannah.

September 10, 1992 – The Olympic Flag arrived in Georgia through Savannah aboard a Coast Guard tall ship, The Eagle. An unveiling ceremony for the flag was held on River Street, attended by state and local officials, international athletes, Olympic officials, and the public. From Savannah, the flag made its way to several stops across Georgia, finally arriving in Atlanta on September 18th.

July 9, 1996 – The Olympic Torch landed in Georgia at River Street's Morrell Park aboard the schooner America. The flame then made its way through the Historic District to Daffin Park, then onto Forsyth Park. An estimated 100,000 people turned out to watch the Torch Relay pass through the city.

July 20 - July 29, 1996 – Yachting practices, official races, and the medal ceremony took place in Wassaw Sound off of the Atlantic Ocean near Savannah.

Between July 21st and July 29th, Olympic Yachting events were held off the coast of Georgia near Wilmington Island, in Wassaw Sound.

Ten different sailing classes, also called disciplines, including men’s, women’s, and mixed events, raced ten or more races each over the eight day span of the games. For more information on the different classes that competed, see the Savannah Olympic guide (PDF).

Brazil took home the most Yachting medals, winning a total of three. Spain, Ukraine, the United States, and three other countries took home two medals. 15 other nations took home one medal each, bringing the total number of nations who medaled in the Savannah events to 22.

An Olympic Marina on Wilmington Island, and a temporary barge structure called the Day Marina in Wassaw Sound were set up to facilitate Olympic events.

Spectators could watch the sailing events by boarding boats that left from River Street or Hilton Head and ferried them out to the race locations. Nearly 1,000 people a day turned out to watch the races.

Images of the 1996 Olympic Yacht Races by photographers Jon H. and Keith Cardwell. 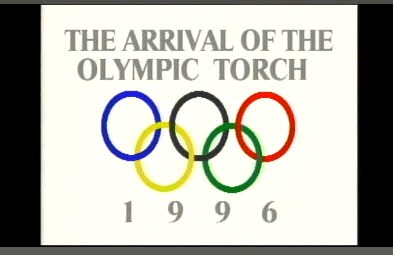 Click on the links below to watch episodes of Civic Magazine, a program from The City of Savannah’s local cable access channel, and view images from the City's Public Information Office relating to the Olympics in Savannah.

The Arrival of the Olympic Torch