The Canal District Master Plan includes many community initiatives. The City of Savannah is excited to announce the cultivation and activation of the Water Works Park coming 2022. 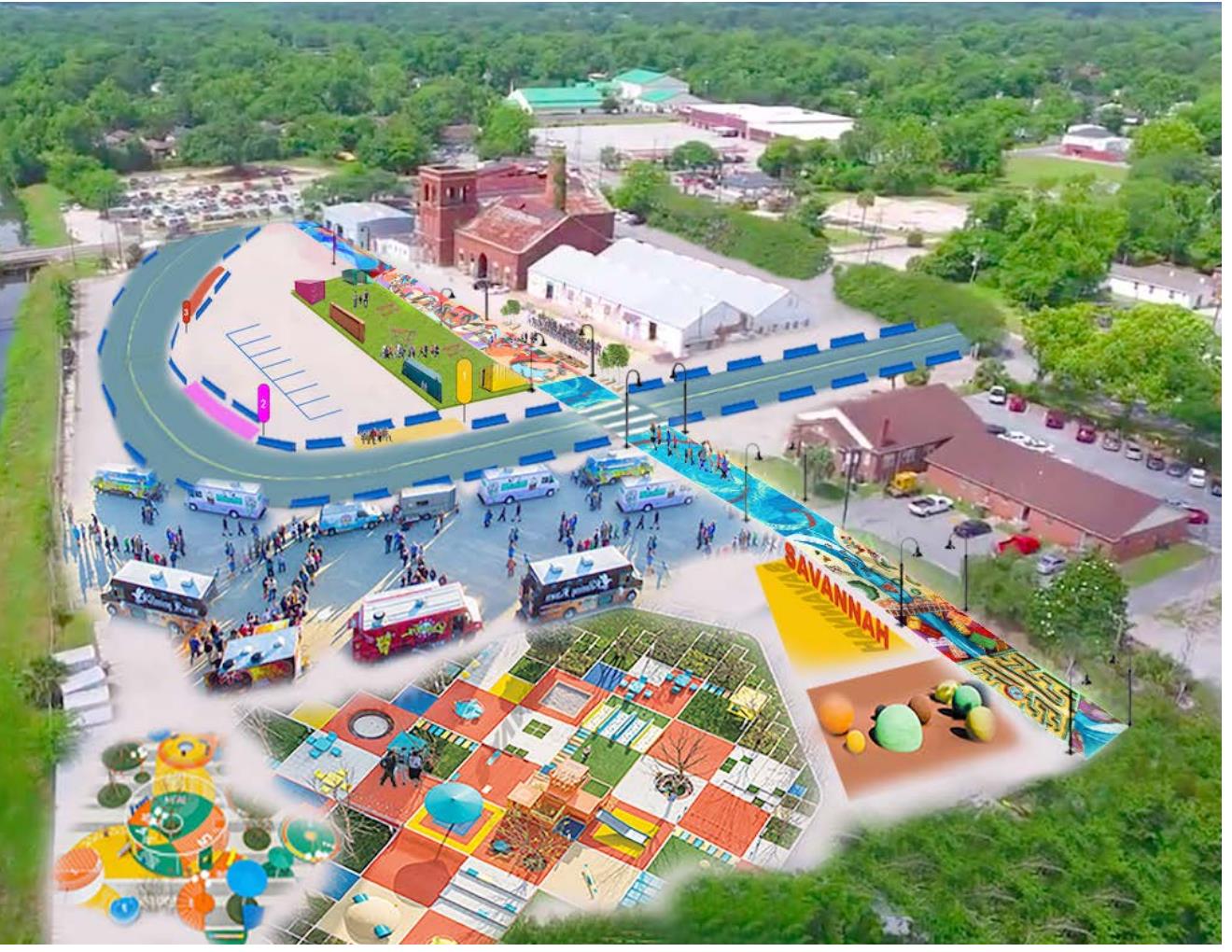 890s and the 2000s for the City of Savannah. It also sits adjacent to the new Enmarket Arena in the heart of the Canal District, one of the most ambitious development initiatives undertaken by the city.

The City of Savannah has expressed a clear desire to preserve the site’s historic structures and enhance the entire lot for environmental, social, and economic benefits.

The Water Works is a multi-pronged, pavement-to-parks/open street pilot project for the City of Savannah that will create a community-centric site for public use. The vibrant gathering space includes: 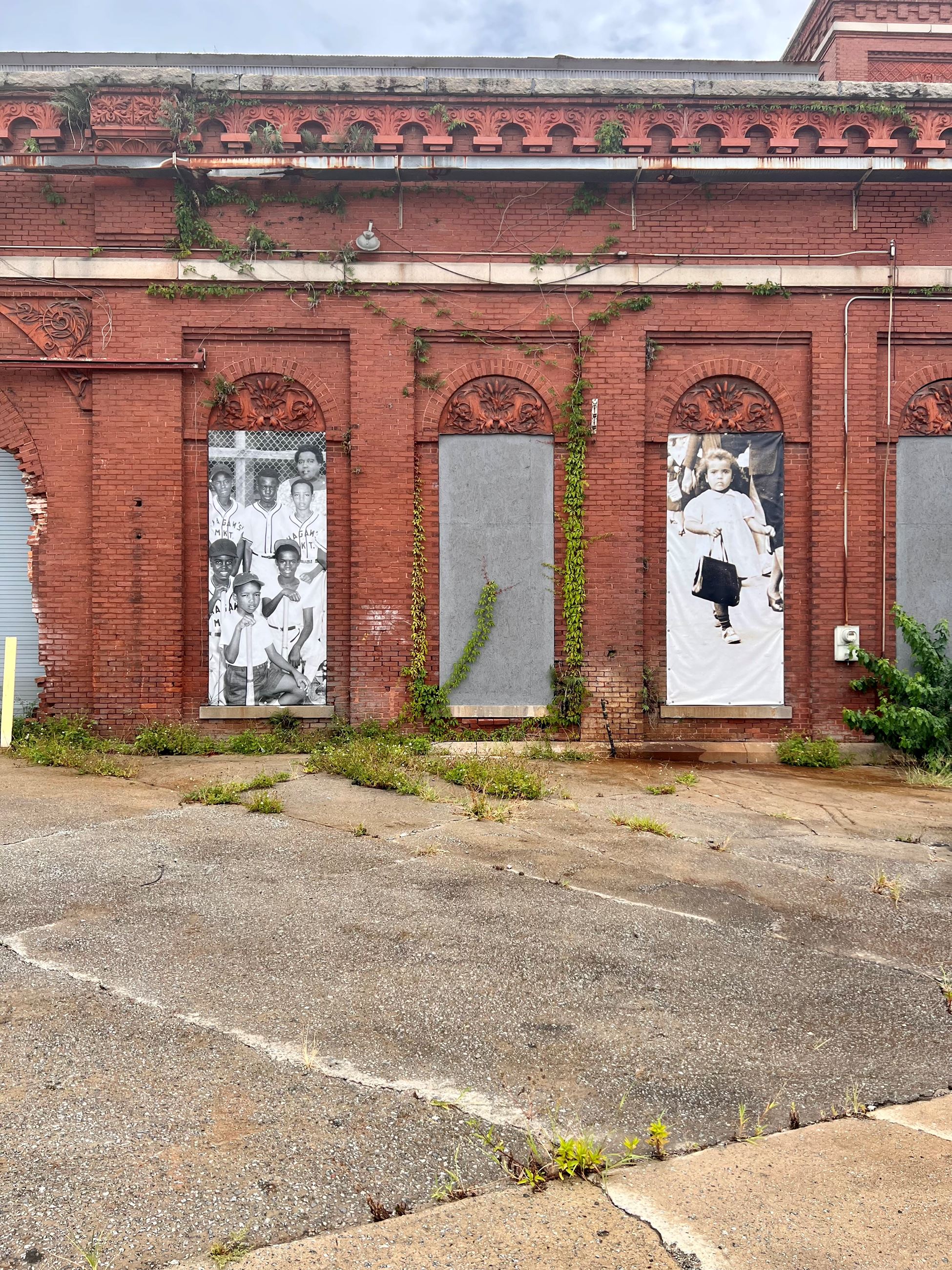 Savannah’s History Through Imagery - These incredible photos of both residents of West Side Savannah and Savannah as a whole date back to the early 1900’s up to the 1950s. They Savannah’s Longshoreman in front of the Longshoreman's Hall in the late 1940s, Addie Elizabeth Greene knitting an American flag circa 1918-1919, and a community baseball team playing at Springfield Terrace School circa the 1950s. Many of the images featured come from the historic W. W. Law Photograph Collection. They have been collected with the help of the City of Savannah’s Municipal Archives Department and several community members of Savannah’s West Side.

A full description of each of the images can be seen here:

The Water Works building will continue to see updates to the windows, light landscaping and viewing areas which are subject to be completed by August 2022.